When an amber alert goes out to the public – and the criminal gets caught – 9 times out of 10 the people who are interviewed by the police say they never would have suspected the perpetrator was capable of such a thing.

Take Ted Bundy: Notorious serial killer, well educated, well dressed, well spoken, moved in the best-suited social circles, obsessed about his image. Couldn’t give two hoots about his victims past using them repeatedly, then moving on to the next victim

Well, ladies and gentlemen, I met my Ted Bundy of the ‘wellness’ world not long ago. Only she’s a woman who touts health and authenticity…with fake boobs.

It took me awhile to decide whether or not to write about this, because the experience shocked and humiliated me so thoroughly. Also, because I am angry it happened with a fellow female, but then I realised screwing isn’t only done by men.

I felt like an idiot for falling for her spiel, hook, line and sinker.

Like getting raped by a clean-cut guy when you had a bit too much to drink, knowing that reporting it will get you ridiculed, denigrated and further humiliated.

I chose the tile of this blog because it’s a real warning, but it’s also an homage to the person who recently screwed as dangerously and irresponsibly as a serial rapist, despite being female.

She calls herself a “Light Worker” but in reality she lives off your stolen desires.

‘In this world so full of darkness, I shall be a beacon of light to show you the way.’

At first it makes you think, “Right On Sister!” but nowadays, it elicits this:

[cue barf bag with the swell of uplifting music]

The only light workers I know are electricians and I am happy they’re around, because I most certainly don’t know anything about installing or repairing items that involve illumination. So, yay for that.

I’m getting to my point here.

Anyone who calls themselves a ‘light worker’ (who isn’t an electrician) should punch themselves in the back of the head to try to knock some sense into themselves.

What do these people mean when they call themselves light workers anyway?

Seriously though, let’s have a think on this for a second here:

Known more aptly as the Messiah complex, this self-proclaimed ‘Light Worker’ also has a superiority complex unlike any I’ve witnessed before, coupled with a full-blown paradox of ‘being yourself’ while being utterly and completely image-obsessed. Think vegan-to-appear-conscious-but-has-eating-disorder-and-plastic-surgery paradox.

Her true nature only came to light after I paid the exorbitant fee and arrived on location; she’d done such a great job with the marketing, I chose to overlook all the foreboding signs.

People like this surround themselves with people who exclusively agree with everything they say and enable/support this behaviour because they’re riding the money train too. Funded by putzes like me. If it weren’t so crazy destructive and dangerous it would actually be kinda funny.

If you’re not much of a reader, you’ll be getting bored soon, so here’s the takeaway this great Life Lesson bequeathed me:

Anyone who claims to be a light worker will be right:

So, once again, I will reiterate –  AMBER ALERT!

If you don’t want to get epically, monetarily, monumentally and mockingly screwed, stay away from anyone who calls themselves a Light Worker (esp. Amber), or anyone who says they have the solution to your problem before thoroughly researching them.

And be careful! These people track anything negative said about them and erase it from the public eye before anyone can see it, to keep their image ‘stellar.’ They leave behind them broken spirits and dreamers, some of whom put everything they owned into an experience that turned out to be the worst of their lives instead of the best.

Before you jump into something that requires a big financial, emotional and spiritual investment, be sure to do your due diligence, even if it’s something as rudimentary as reading an article like this.

Ask me about an event you’re interested in! I’ve been to a ton, maybe I have some insight on the one you’re thinking about spending a lot of money on. You have nothing to lose by doing so (except a ton of money). Do your research, ask friends, look around, ask the social networks for their input.

As appealing and wishful thinking as it sounds to invest in something that claims to be a one-stop-shop to next-levelling your life/career path, misadventures like these may very likely take you further away from your desired goal, leave you feeling more confused, helpless and disappointed, while potentially winding you up in a heap of shit (financial and otherwise) deeper than the one you think you’re in now.

So be sure to ask around, speak up and let your voice be heard. It matters to the ones next in the line (of fire) of people like Amber, who use their image to burn your dreams into ashes for their own gain.

If any of you have experienced something similar, please speak up! Share!

Like the #MeToo movement, if we stay silent for as long as those ladies did, we’ll be doing much more harm to ourselves and to those who are in line after us. 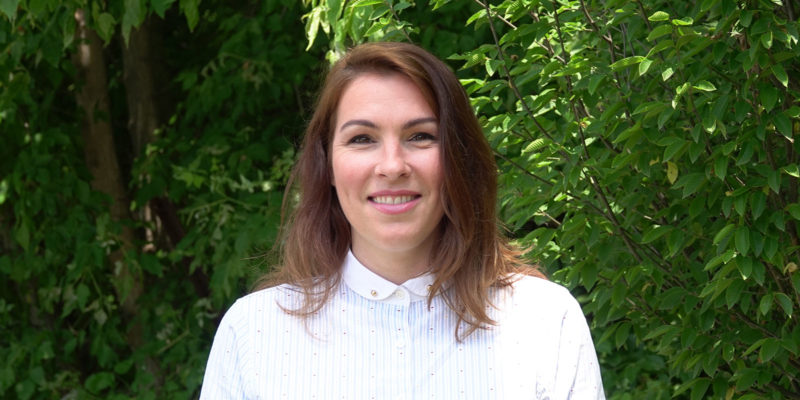 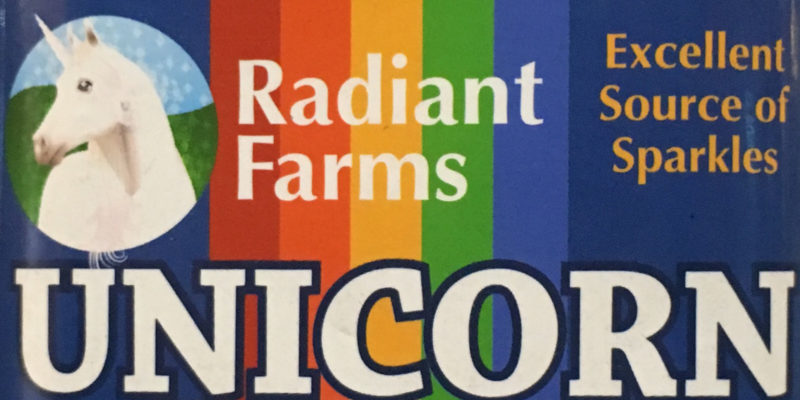 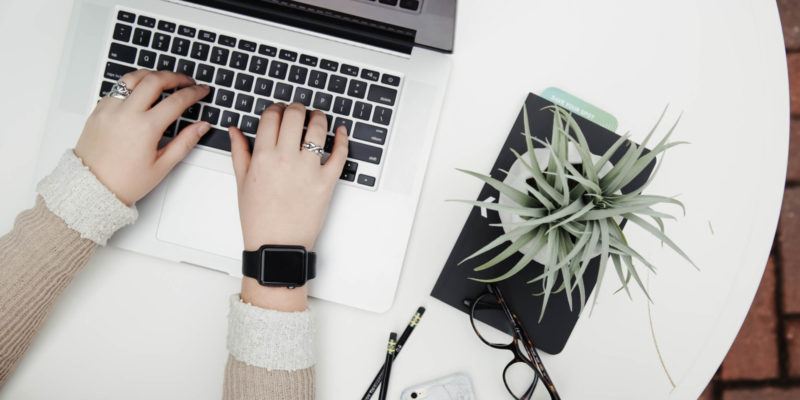